News > From the Archives > Howson's House

Like to know the origins of your house's name at the College? Then read on.....In a series of six brief articles, Lerpoolian, Mike Askham, explores who inspired the adoption of each house name. Howson's House Coat of Arms
Founded in 1918 during the headship of of the seventh principal, Rev Harold Costley-White, as O'Malley's, the name of its first housemaster, Howson's House achieved its more permanent identity in 1921, along with three of the other house names still in use today. Its colours of blue and white were established, as were its badge, a lion passant guardant azure (ie a lion walking and looking towards the spectator, its colour blue, the tongue and claws are red), and its Latin motto, a play upon the lion walking along and the House going forward, not backwards.

Contemporaries at Trinity College, Cambridge, John Saul Howson, an able administrator, arrived in Liverpool to work alongside the Liverpool Collegiate Institution's first Principal and, after taking Holy Orders in 1845, he became co-headmaster of the Upper School, a post he held for just one year before seeking pastures new. However, when Conybeare, the first Principal, decided that he could give Liverpool no more, he strongly recommended that the Board of Management should endeavour to recruit Howson to succeed him. Thus, John Howson took up the reigns in April 1849.

To the great pleasure of the Board, Howson soon set about reducing the debt burden; a plain talking Yorkshireman, he quickly endeared himself to the Liverpool merchants with his keen business acumen., He was determined to develop the school within the context of Liverpool and made moves to join Liverpool society, reading papers to the Literary and Philosophical Society and supporting meetings of the Historical Society of Lancashire and Cheshire held in the school's buildings in Shaw Street.

It was Howson's idea in 1857 that the Liverpool Collegiate Institution should, like older, more established schools, celebrate Founders' Day and we have him to thank for the grand service which we continue to enjoy each October in Liverpool Cathedral. It was also during Howson's reign that the Cadet Corps was formed and they proudly paraded at what became known as the great Lancashire review held at Knowsley Park in 1860, the Corps' first public appearance.

In 1865, and after seventeen years at the helm, Howson resigned, leaving a school where numbers had practically doubled, the finances were straight, the pupils were successful at the universities, the masters were excellent and discipline had never been so good. After a short period as Vicar of Wisbech, Howson returned to the north-west as Dean of Chester. 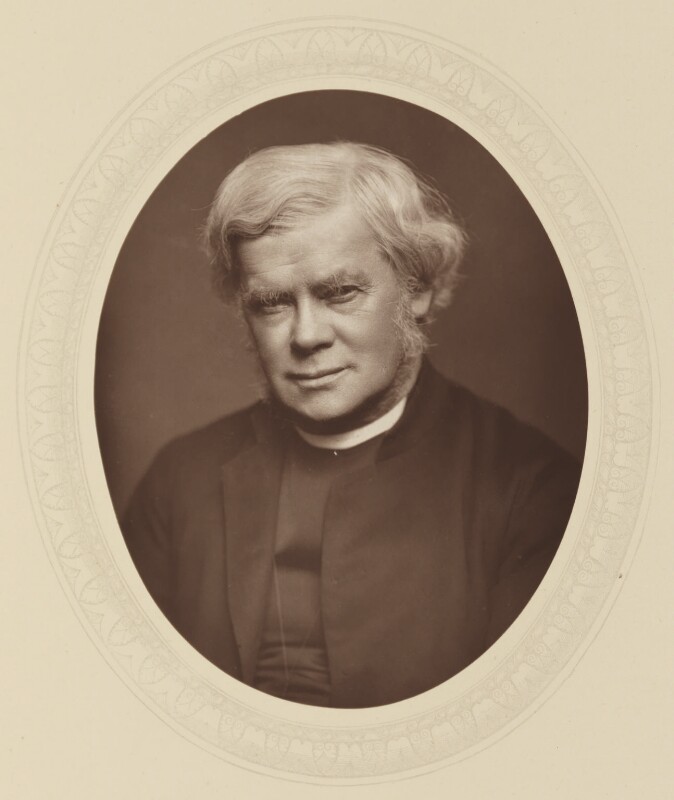 Belated congratulations to the 2019 'Liverpool team' who should have begun the defence of their trophy on Thursday 25th June at Worplesdon Golf Club in Surrey. More... Lerpoolian, Mike Ward, introduces us to his debut novel 'Rags of Time' and fills us in on his career since leaving the C… More... Successful resurrection of boarding at the College confirmed by another 'outstanding ' Ofsted Inspection report. More... Curious to know the origins of your House's name at the College? Then read on....In a series of six brief articles, Lerp… More... In the second of two parts, Neill Kerr takes us from the end of his school days in 1951 through his later career and covers his other interests. More... For Alan Ashcroft who helped to start it all.

John Bateson (Butler's, 1967) pens a tribute to how Alan Ashcroft brought out the best in him. Read on for a very personal view of Alan. More...